Research complexity is constantly evolving as larger and more representative data, more complicated experimental methodologies, and a range of computational tools necessary to process big data producing novel and impactful research around the world. Within this evolution, ethical issues can be overlooked, threatening the integrity of the research itself. Mohammad Hosseini, PhD, a postdoctoral scholar in the Department of Preventive Medicine working with Kristi Holmes, PhD, professor of Preventive Medicine and Director of Galter Health Sciences Library and Learning Center, recently investigated a range of topics at the intersection of ethics and translational research, including attribution and equitable authorship, collaboration and team science practices, and the use of big datasets in research.

Hosseini recently published two papers in the journal of Science and Engineering Ethics, which provide best practice recommendations for conducting research ethically. The first, “An Ethical Exploration of Increased Average Number of Authors Per Publication,” explores the ethics of authorship, through the Increased Average Number of Authors per Publication (INAP). While more authors can reflect increased complexity and scale of modern research or the recognition of diverse technical roles, there are instances where INAP reflects unethical practices, such as those driven in the so-called publish or perish culture or undeserved authorship on a legacy or quid-pro-quo basis. 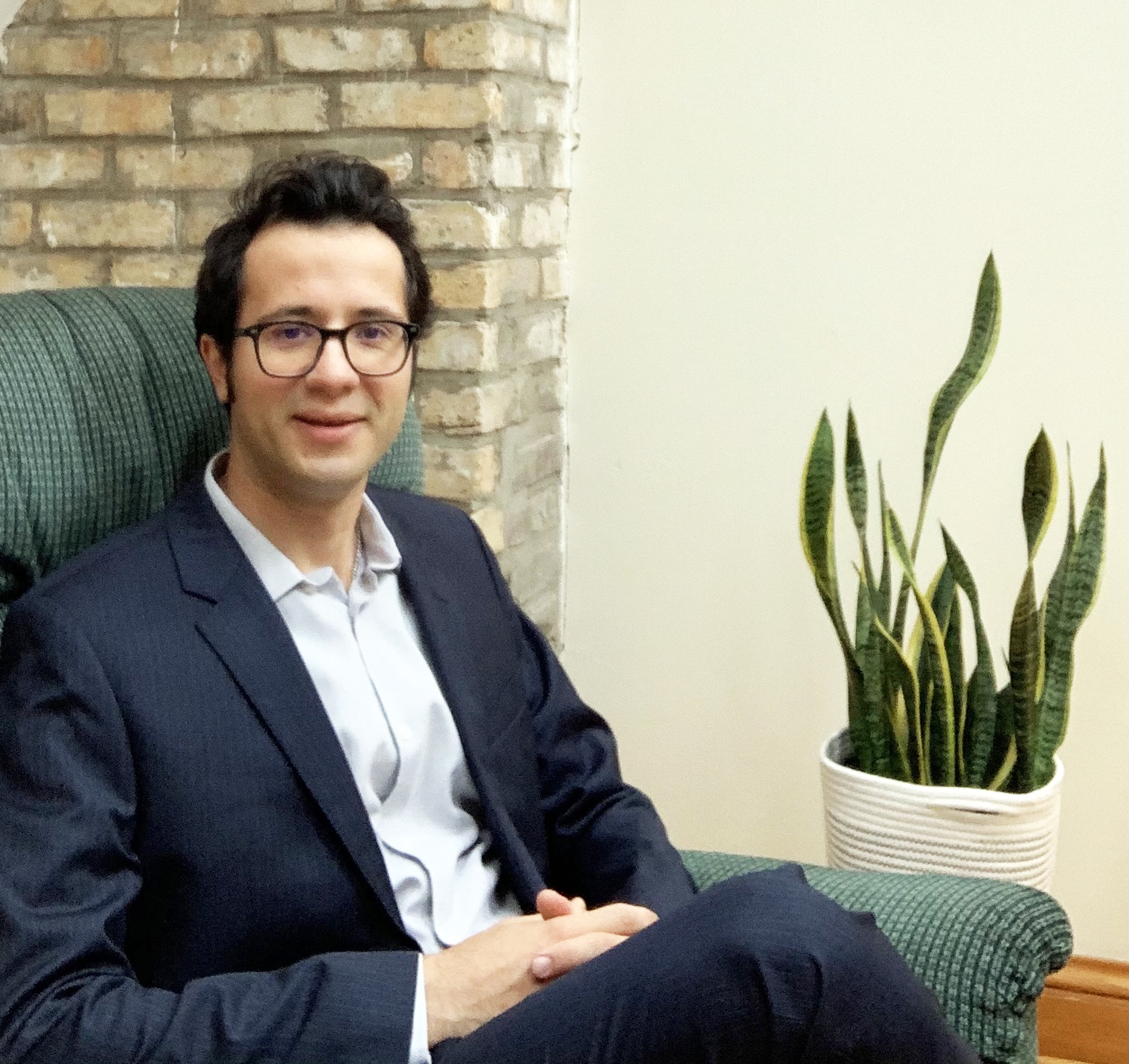 “Authorship is the coin of the academic world” says Hosseini. "Universities thrive on new discoveries and rankings are influenced by the numbers of publications and citations." Hosseini notes that without publication and dissemination of original research, science would cease to exist.  Even so, there are aspects of the system that are less straightforward. For example, the cyclical reward system, where the more papers an academic has published, the more accredited they become, and the more likely they are to receive further opportunities and funding, which drives more publications.

Hosseini suggests that one way to combat the long-term effects of INAP is through further enhancement of the Contributor Roles Taxonomy (CRediT), which is being explored in his ongoing collaboration with the National Information Standards Organization (NISO). Hosseini also suggests changes to the academic recognition and promotion systems, noting the Team Scientist faculty track at Feinberg School of Medicine (which considers contributions to the research and educational missions of the school as a part of the promotion process) as one of the best approaches worldwide.

Hosseini’s other recent paper, “Ethical Issues in Social Science Research Employing Big Data,” discusses big data resulting from automated and complex data collection processes that are analyzed and aggregated by sophisticated computer systems. Big data can be vast, anonymous, and even beneficial. For example, consumer products like Fitbit and Apple Watch are used by millions of people every day and produce big data about users’ movement, heart rate, sleep patterns etc., Big datasets facilitate revealing unforeseen connections, patterns and information about groups of people, presenting significant ethical issues related to research about people and communities. These ethical concerns are rooted in the fluid character of big data, interpreted by both researchers and computing algorithms, and potentially leading to bias and even harm for subjects and societies. Hosseini notes that anticipating and managing risks of publication and reuse of big data is challenging for a variety of reasons, and is further exacerbated by the paucity of regulatory oversight. Generally, the principle of “do no harm” is used to guide researchers to minimize risks to subjects, especially in biomedical research. However, harm in the context of social science research (SSR) is different because it is much less obvious and difficult to anticipate.

“Research is often supported through taxpayer money and other scarce resources, underscoring the importance that we conduct research responsibly and with integrity,” says Hosseini. “As researchers, we have a moral responsibility to give back something to the society and the world.”